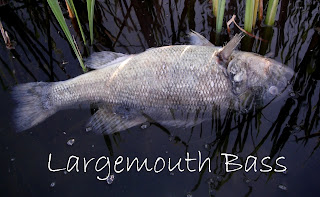 I heard it said once that you don’t really know a trout stream (even if it is the home water that you have fished forever) until you have volunteered with an electro-shock fish survey. The state division of wildlife will occasionally do these surveys to get an idea of the health of a particular body of water. The electrodes can be stuck deep under even the most cavernous undercut banks. The trout come belly-up…and the volunteers scoop them up in nets. Once the fish are measured and counted they are released unharmed. A bit punch drunk, maybe. The point being…as a volunteer you get years of unanswered questions answered. You will be shocked (pun certainty intended) and maybe a bit humbled to know just how many trout were in your favorite pools. And just how big the biggest trout really is…not that one fat 16 incher like you once thought. You might feel silly when a 22 inch brown trout floats out from und 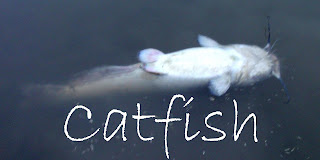 er that root ball that you never put a fly near because you were too afraid to loose that $3 streamer.

So, if you ever get the chance to volunteer for one of these endeavors, don’t pass it up. But, these opportunities don’t crop up very often. You usually have to conduct your own reconnaissance. The actual act of landing fish is the best way to determine what size and/or sort of fish live in any given area, of course…but often the fish you catch are just the dumb ones. Sometimes you have to rely on old age or winter kill before the largest or smartest fish show themselves. Always stop and inspect the rotting carcasses. The most decomposed ones really test your species identification skills, but can be fun. Pretend you are on one of those CSI television shows. “Something smells fishy, Grisham. I suspect foul play…yuk…yuk…yuk…”

I have discovered some very interesting things about my local waters by taking a closer look. Sometimes it is simply a matte

r of not being aware of how big some of the bass are in a certain lake, other times it is discovering that there are big wiper or walleye in a little reservoir that no one in their right minds would suspect. Mmmm…juicy little secrets!

Posted by Jay Zimmerman at 8:53 AM