New Orleans, La., August 19, 2011—Angling Trade magazine and MidCurrent announced the winners of the “Best of Show” awards at the International Fly Tackle Dealer (IFTD) trade show in New Orleans.  The awards are for new fly fishing products to be available in 2012. Twenty-four separate product categories were represented.  Awards were chosen by retailers and media professionals attending IFTD from around the world. 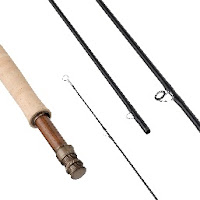 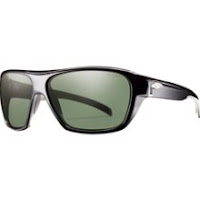 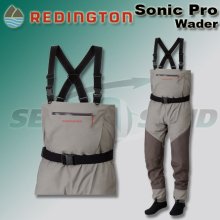 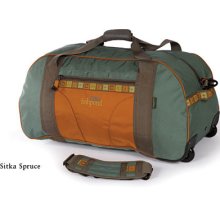 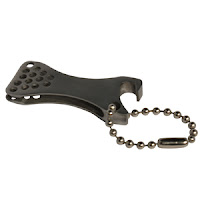 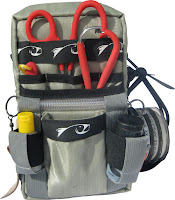 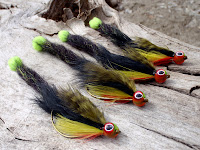 Yeah...so, all you other kids with your pumped up kicks better run...
Posted by Jay Zimmerman at 6:30 AM